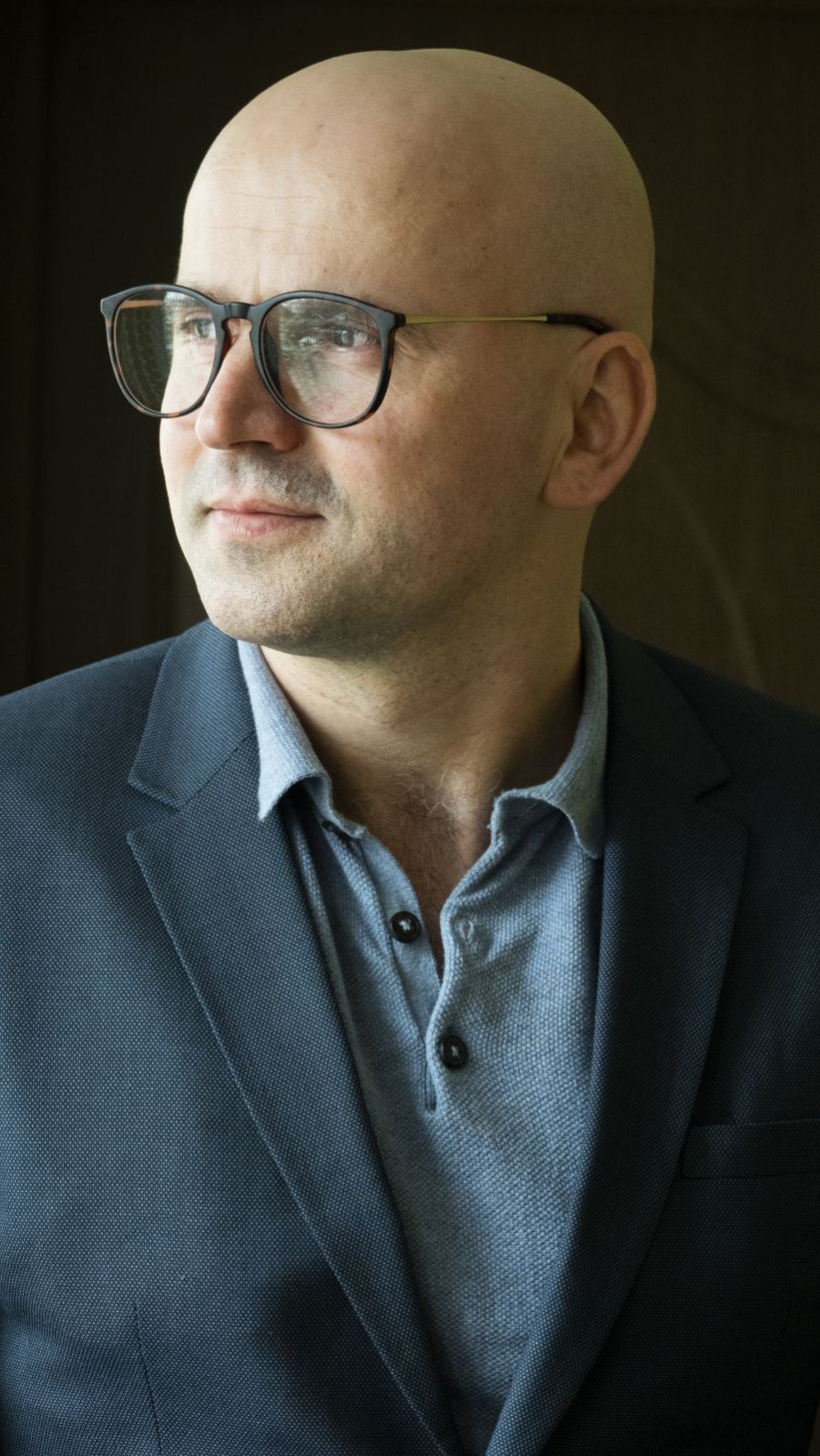 We can speak of state terrorism when different kinds of acts by a goverment harm their own population and those of other nations.
Putin’s decision to invade Ukraine has already had a devastating effect on Russian society already and getting worse for the years to come.
Not much difference it will make if 1000 Western companies will have left Moscow and St.Petersburg, but the unemployment rate (9%) doubling in the short term.
Selling oil to India and China at a discount rate of 30 dollars instead of 100 dollars shall not ruin the former USSR bank safes either for their war needs.
Business as usual now, but inflation to soar up to 25% by the end of 2023, according to Bloomberg. They know what is coming up with no gas, oil or coal revenues by the European and British market in the next decade, taking Russians back to the 80s.
Not to speak of jailing numerous brave protesting young Russians and journalists against this senseless chain of bloody events.
What about sending ignorant army conscripts of poorer parts of Russia (or convicted murders!) to a certain death for so many of them, presented as only a short military action?
All this, indeed a form of deliberate state terrorism it is for me, as Putin hurting Russians in the first place. Causing death and destruction in so many peaceful Ukrainian homes is state terrorism in the purest sense of the word.
No more words to spill on it, as my readers in this beautiful country know all too well the desastrous results of this war, so far.
Europeans only have to count their 300% increase in energy bills and an average 10% inflation next winter. Ukraine has to count not only a billions year’s deficit for 2022 but also 100 to 200 casualties every day. Quite different. There is no Ukrainian home without a soldier’s death to mourn and no Ukrainian woman – young, old, mom or not – without anxiety in her heart.
This all done by Russian state lying on top of it toward the Russian population and the international community, presenting facts by a “light” perception version instead of a cruel raw reality.
Lying is a form of self deception to make reality more acceptable to oneself. No big deal, if it were not inflicting harm on other people lives by this, something done by Putin and his numerous allies in a deliberate or consenting way. But if Putin’s state terrorist’s acts can indeed devastate so many peoples’ lives, it can never wipe out a Ukrainian spirit of resilience to this evil either.
But as nothing is for free, therefore a price to pay until we reach that moment.
And what is generally difficult to get in life, is this not mostly wortwhile, folks? 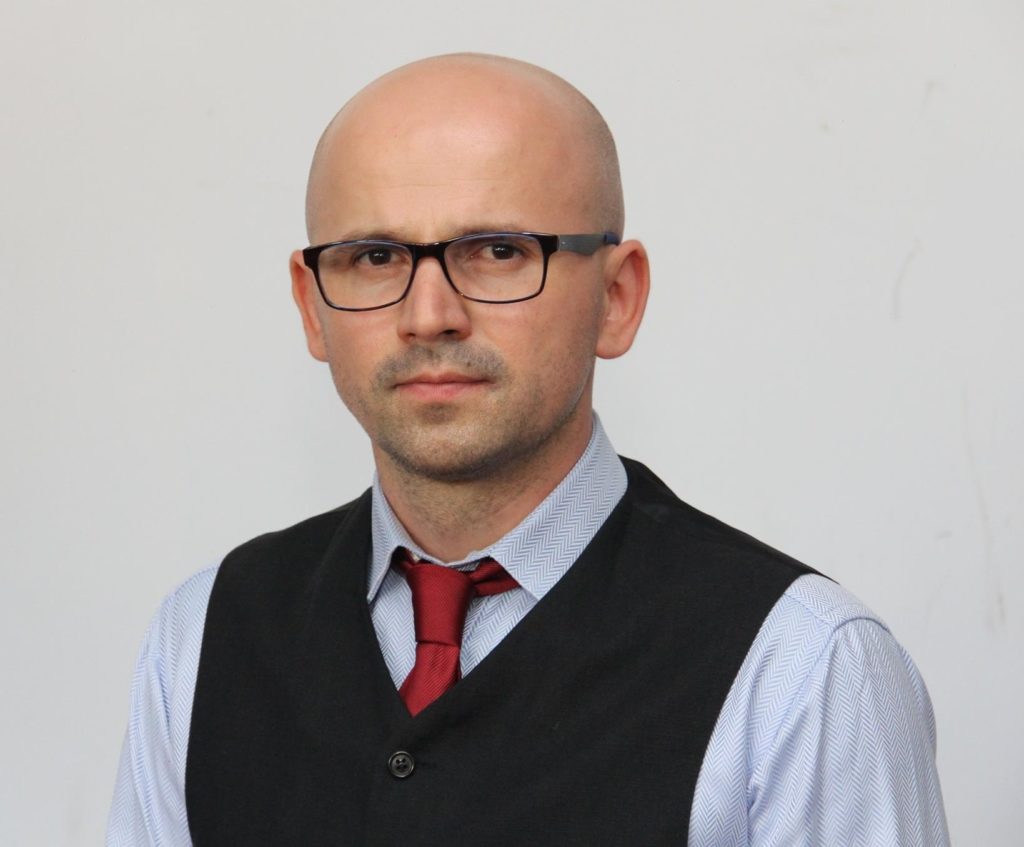 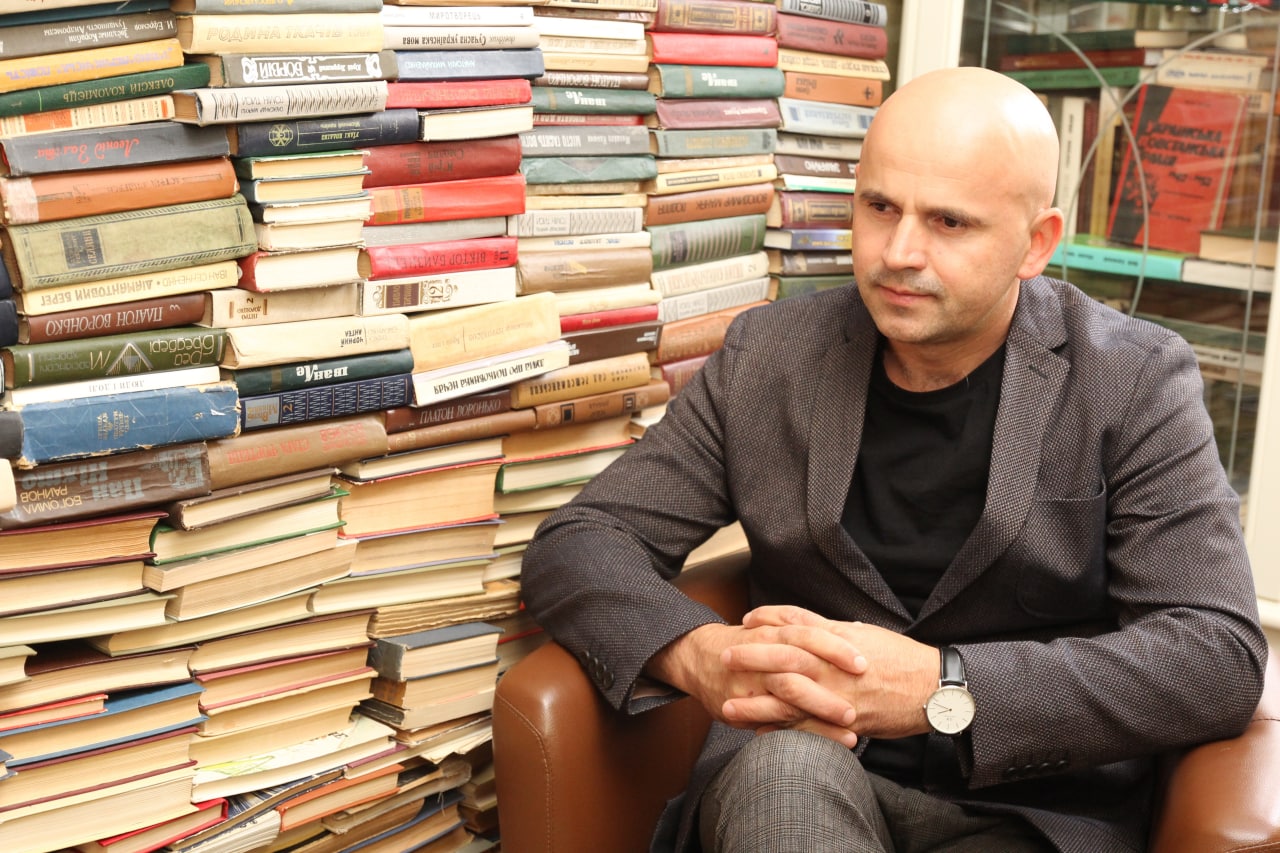 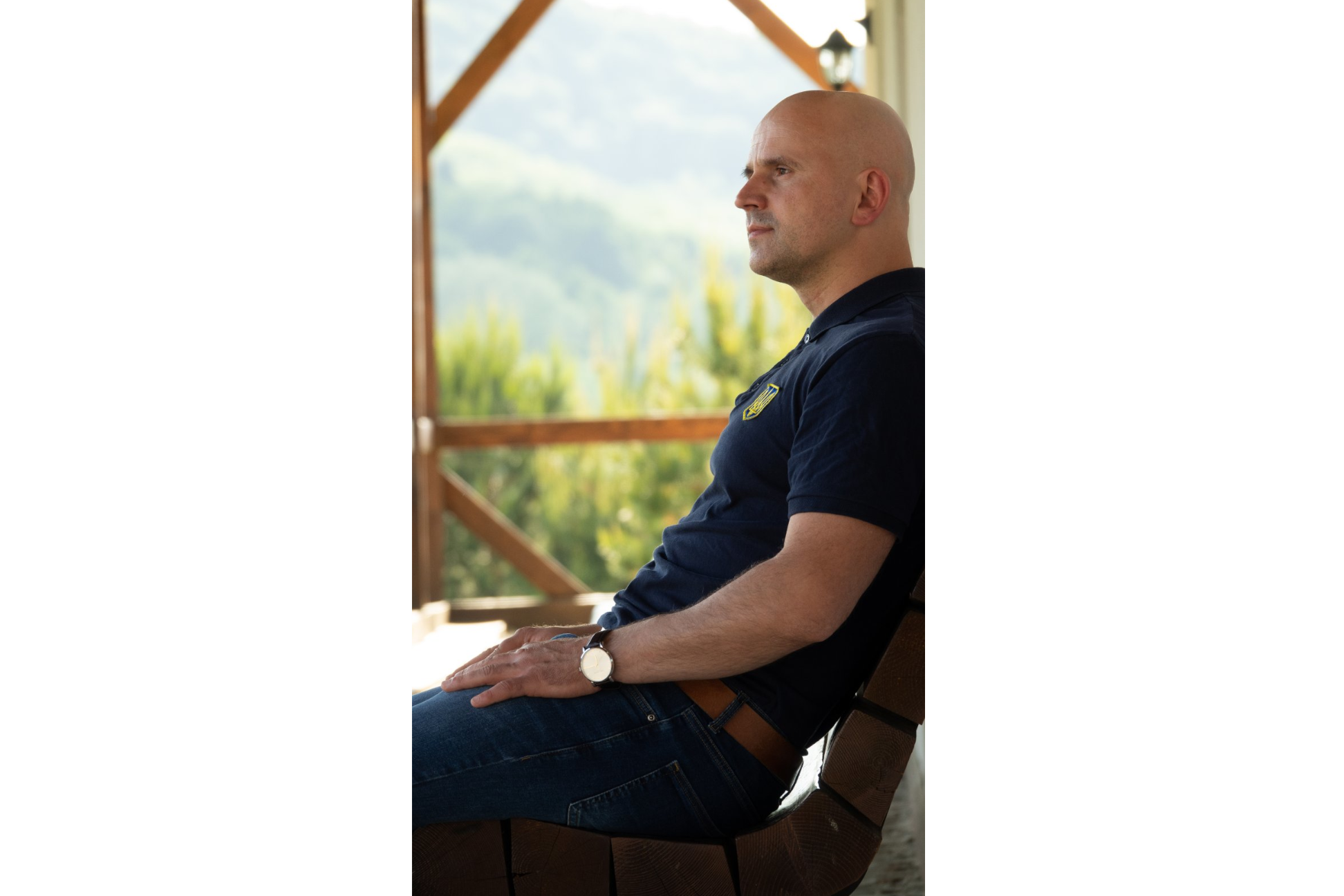 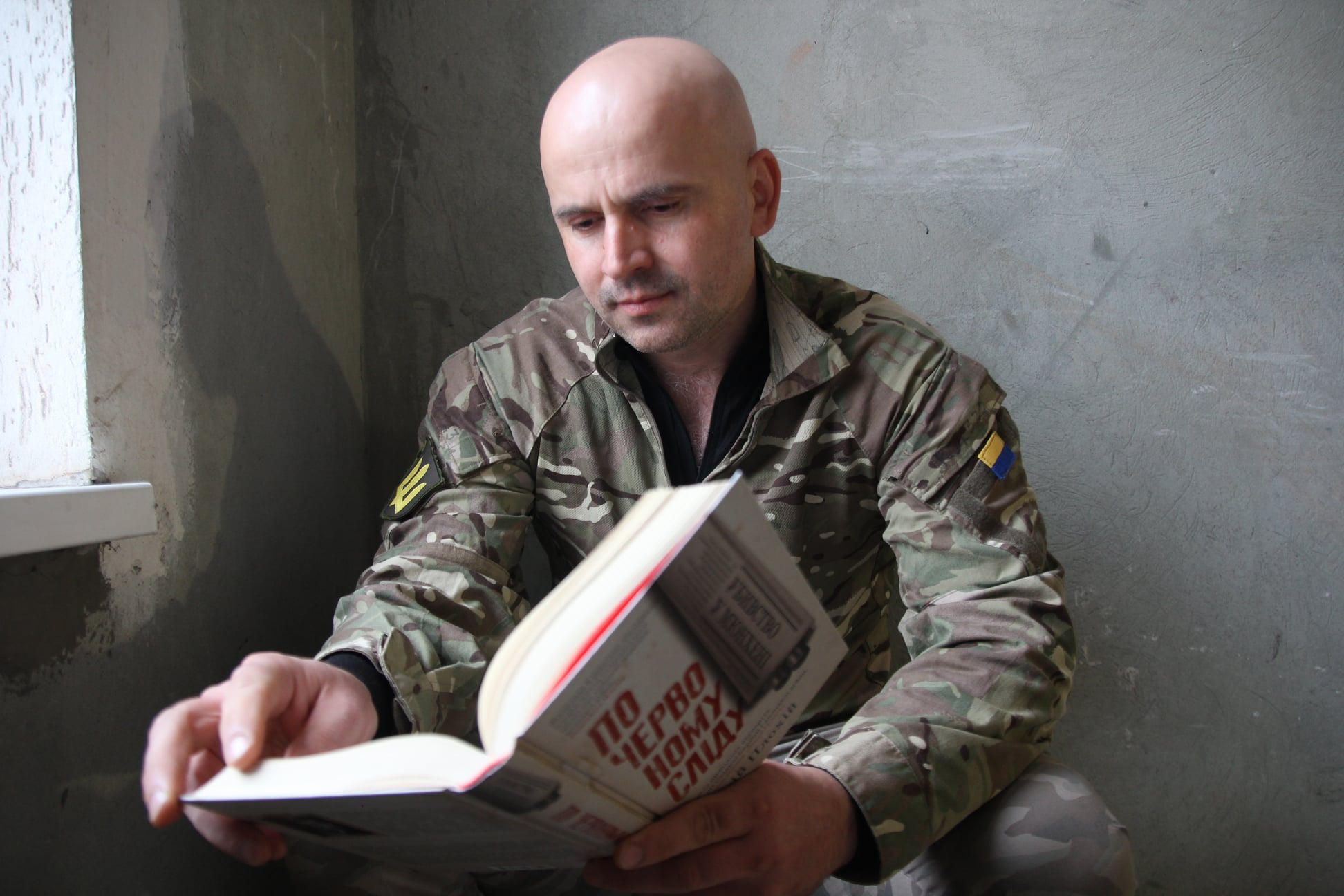 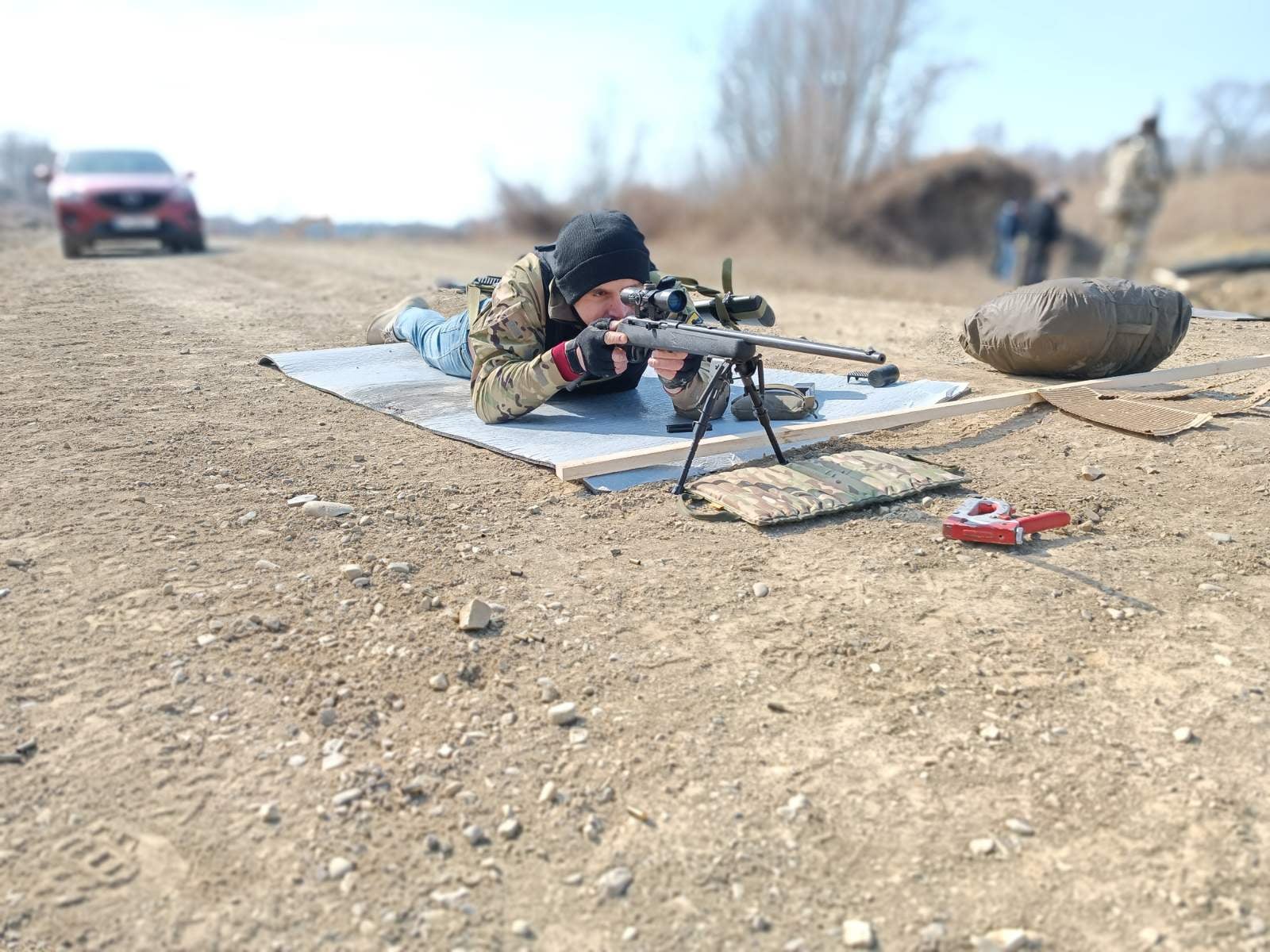